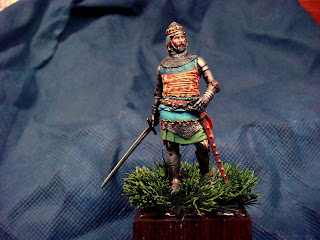 Prince John was born at Eltham manor in Kent in August 1316 and took his surname from his birthplace. He was the second son of King Edward II (d.1327) and his wife Queen Isabella of France (d.1358). In 1328 John was created Earl of Cornwall by his elder brother King Edward III. When Edward was abroad John was Regent or Guardian of the Realm, despite his youth. He fought against the Scots who were raiding England’s northern border and died in Perth on 13 September 1336, possibly of fever. Edward was devastated and ordered 900 masses to be said for John’s soul.

The rumour that Edward murdered his brother has been discounted. His embalmed body was buried  in Westminster Abbey on 13 January 1337. 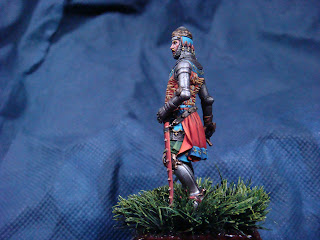 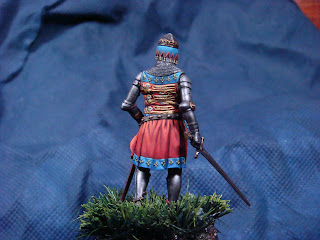 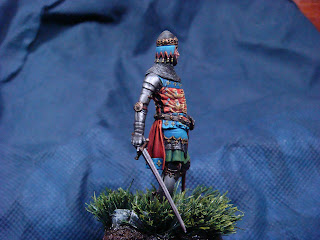 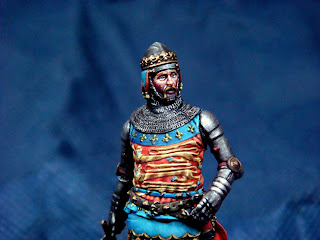