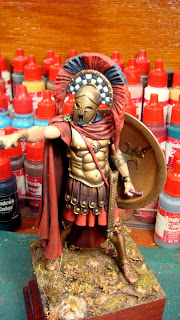 Dienekes(Διηνέκης):Perpetuity was one of the 300 Spartans who took part in the Battle of Thermopylae in 480 BC under King Leonidas.
The Dienekes was known because of the response of "better, we will fight in the shade, when someone remarked that the Persians are so many that their arrows will be buried under the sun. This phrase was to become synonymous with bravery, boldness and contempt of death, because when it comes to the battlefield, honored, is the highest ideal for a country - city.
Herodotus tells us [1] that the third and final day of the battle and after Leonidas was mortally wounded, the Dienekes with some of the companions of 4 times his body was pulled from the hands of the enemies until they all died from barrage of arrows. 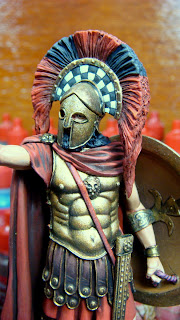 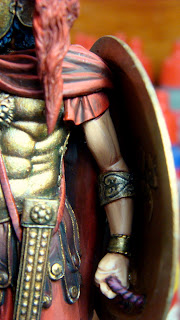 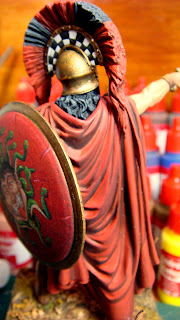 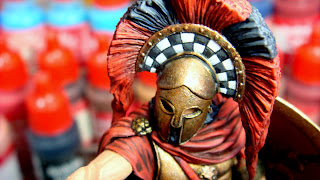 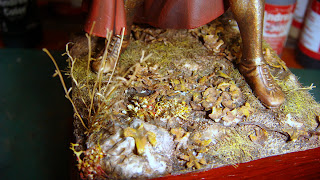 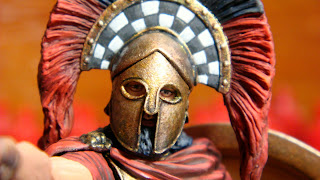 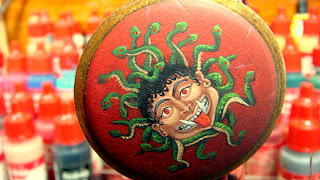